Eliades Ochoa: from Cuba to the World

This film is available online HERE

Quebec Premiere -
Released in 1997, the album Buena Vista Social Club became a Grammy-winning international success. After its release, group member Eliades Ochoa saw his popularity skyrocket and his career take off. Directed by Cynthia Biestek, this documentary perfectly captures the rhythm of Cuba’s musical heritage and highlights the singer-songwriter and guitarist’s unique personality. A vibrant portrait of this landmark work of traditional Cuban music that resonated far beyond the island’s shores.

Cynthia Biestek is an American director and producer. She is the founder of Positivation Films, and has previously produced the documentary The Kings of the Cuban Son (2009). With Eliades Ochoa: From Cuba to the World (2019), Biestek makes her directorial debut.

Biographies have been provided by third parties. 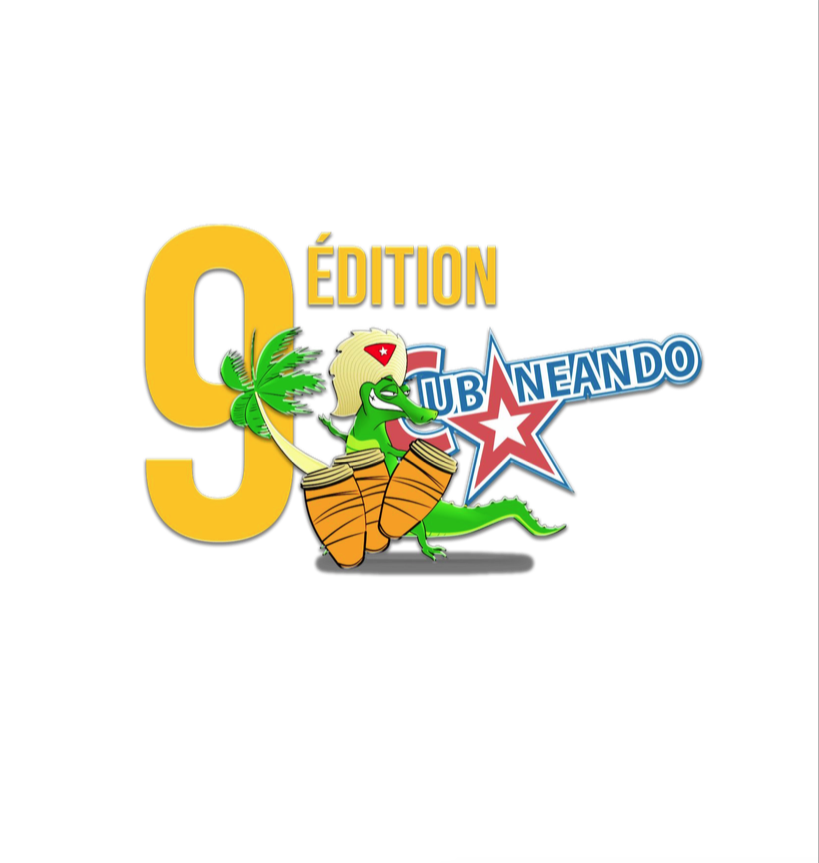 Eliades Ochoa: from Cuba to the World