The International Festival of Films on Art (FIFA) is dedicated to the international promotion and distribution of films on art and media arts. For over three decades, it has presented an annual event in March, which allows discovery of the latest documentaries on art, in addition to a selection of virtual reality and interactive works. With its various activities, FIFA is committed to increasing the knowledge and appreciation of art among the public, promoting the work of artists in the fields of cinema, video and visual arts, and also encouraging the production and diffusion of art films.

In partnership with the Canadian Centre for Architecture and Kollectif

Midi Connexions
When digital technologies are at the service of the architects : feedbacks on their experiences
During this Connexions Lunch, the architecture picture will be in honor. More specifically, the film, the documentary as well as the video capsule on architecture. We will meet institutions that have decided to take on the role of architecture video content producers. What do they have in common? They all decided to produce the online content distribution.

Myriam Berthelet - TV and documentary producer and director
Myriam Berthelet is a TV and documentary producer and director. She likes to tell stories, with words or pictures: over the years, she's been editor-in-chief of Urbania magazine and has directed and produced documentary series, web series and TV and radio magazines on various channels. She likes to develop new projects and ideas, and make them happen with interesting people, here or elsewhere.
About
It’s no secret, cities are changing faster than ever. On all continents, in every city, big or small, individuals and groups are taking the lead and bringing ideas to the streets. Together, they're creating modern resilient cities focused on the vision of the humans who inhabit them. The Life-Sized City is a documentary series that explores the anatomy and vibrancy of the modern city, highlighting pockets of life-sized goodness in cities around the world. The series reveals inspiring stories from citizens yearning for change and urban renewal through urbanism. The Life-Sized City is a catalyst for urban change, a gallery of the best and the brightest minds and actions that are making our daily life better, from Medellín to Montréal, via Paris, Tel Aviv-Jaffa, Bangkok, Copenhague, Tokyo and Mexico City.
Maison DBCom media | Project : The Life-Sized City. on TVO

Sophie Couture - Associate Director, Digital Canadian Centre for Architecture
About
The Canadian Centre for Architecture is an international research institution operating from the fundamental premise that architecture is a public concern. It was founded in 1979 by Phyllis Lambert as a new type of cultural institution, with the specific aim of increasing public awareness of the role of architecture in contemporary society and promoting research in the field.
We produce exhibitions, publications, and a range of activities driven by a curiosity about how architecture shapes—and might reshape—contemporary life. We invite architects, scholars, and the wider public to engage with our collection, deepening our understanding of the past and giving new relevance to architectural thinking in light of current disciplinary and cultural issues.
cca.qc.ca
Conversations, from other perspectives CCA c/o Buenos Aires Tokyo Lisboa
cca-c-o

Marc-André Carignan - Collaborator and columnist - Kollectif
With a Bachelor's degree in architecture from McGill University, Marc-André Carignan is one of the few columnists specializing in urban development in Quebec. He is also a columnist in politics and municipal affairs at Radio-Canada. Marc-André also collaborates with the most important architectural news broadcaster in Quebec, Kollectif, and hosts the TV show "Archi Branchés" on SAVOIR Média.
kollectif.net 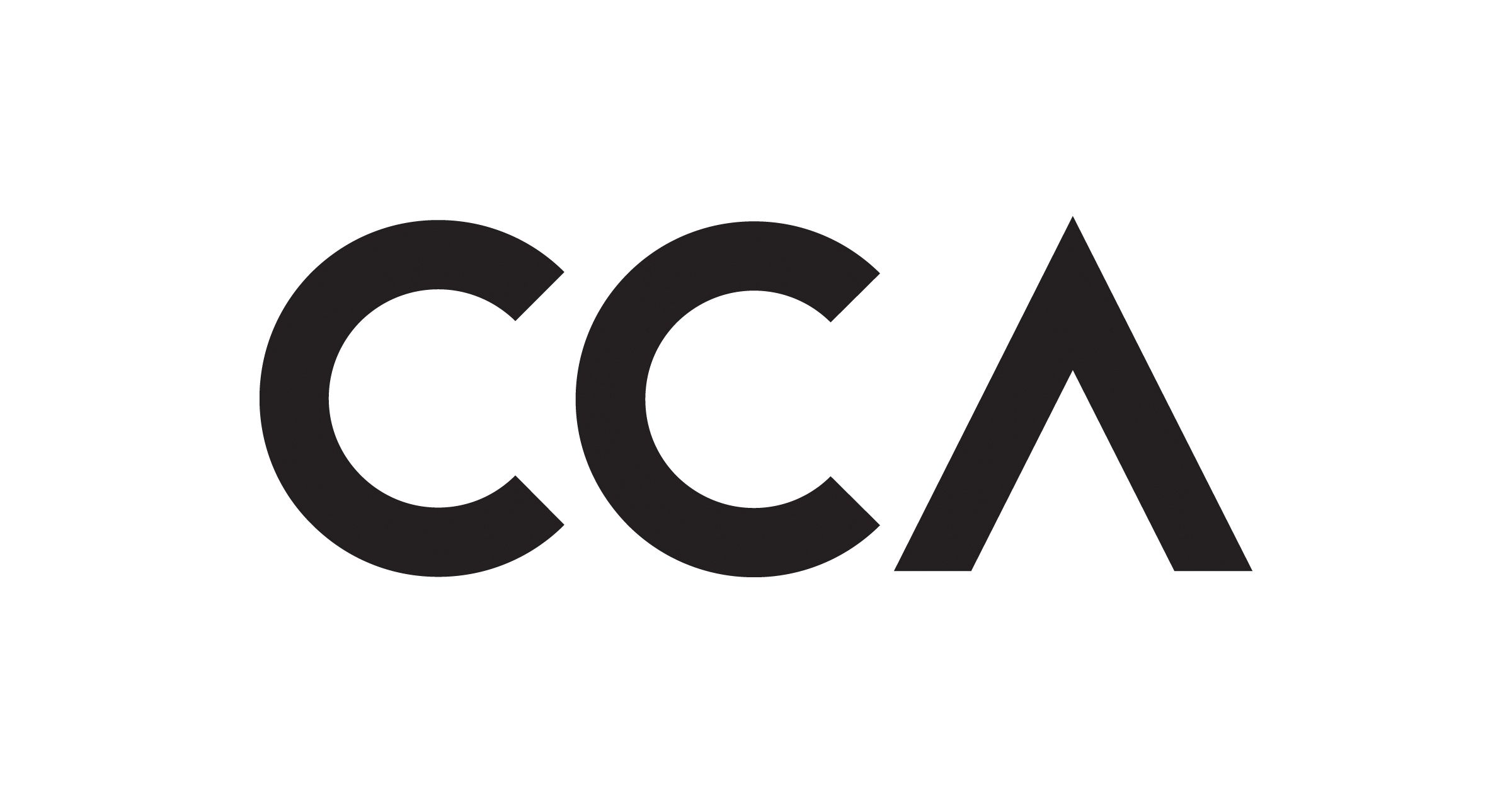